Golf Demographics: How many people play golf and who plays it? 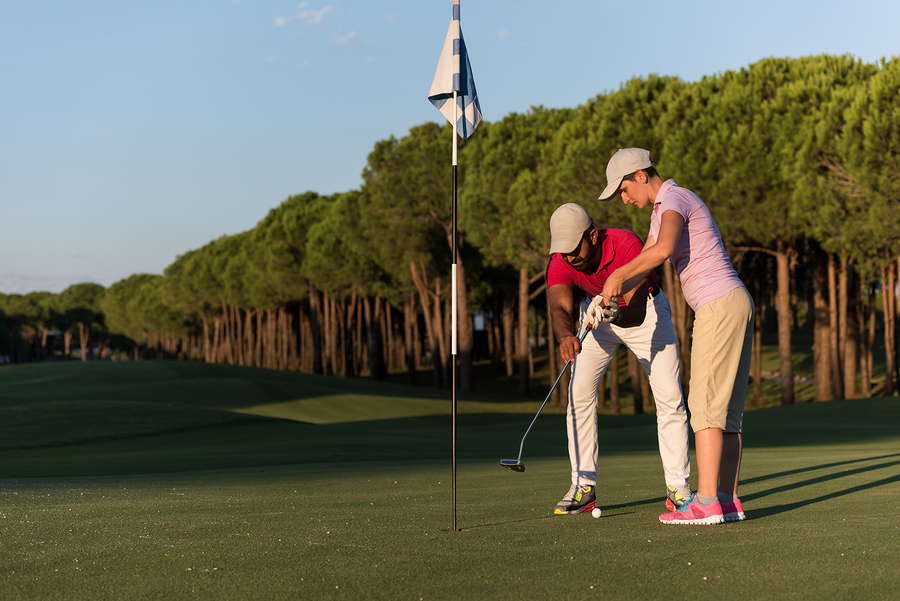 Learn a little more about the game through some numbers, including average age of players, scoring averages, and more. Discover who the average golfer in the United States is and other relevant golf demographics.

Younger players are slowly starting to grow within the sport, but they have yet to overtake the older demographic on the course. However, they make up a huge percentage of golf participation in off-course facilities such as, indoor golf simulators, driving ranges, and golf entertainment areas. While in recent years the popularity of golf among younger people has grown, the majority of players are still of an older age. The median age of a golfer in the U.S. is 54, continuing to draw in an older crowd.

A standard drive for a tour pro is 291 yards, while the average golfer comes in at 235 yards.

For most golfers, their favorite golf major to watch on television is the Masters, with the U.S. Open, the British Open, and the PGA Championship following in popularity. Popular golf news sites that many golfers enjoy are Golf Channel, Golf Business News, and Golf Digest.

Some golfers are most content when they’re enjoying a round with a buddy or shooting a career low score. A majority of golfers are the happiest on the course when they feel that they’re hitting well, despite whether they’re scoring well or not. It’s about the love of the game, not the score, and how good they feel when they’re playing. Truly enjoying the game for what it is, is the healthiest way to play.

Most players aren’t professional golfers, they’re individuals enjoying the sport, whether they’re playing with a group of friends, co-workers, or family members. Golf isn’t a competition for most players, it’s a chance to get out and enjoy a game, work on your technique, and enjoy some company.

These statistics from the past year represent an older male demographic, but the sport is changing. The number of younger players and female players is on the rise. And the way the sport is played is changing. 90 percent of golfers use the internet and feel that modern equipment is helping to improve their game. Whether you fit into these demographics or not, golf is still a great sport to get into. And one of the most beautiful courses to give golf a try is here at River’s Edge – named a Golf Digest “Best Places to Play.” Book a tee time if you’re in the Bend area help change the numbers in your favor.